Job positions and board memberships

Member of the Grievance Committee on Youth care

Expert of the European Union (Brussels)

May 2016-December 2017
Freelance work for the DG Justice & Consumers: evaluating proposals to the EU on children’s rights, work against domestic violence and child abuse, treatment of trauma.

NIDOS in the Netherlands

Dutch Courts, supervised by the Netherlands Institute for Forensic Psychiatry and Psychology (NIFP)

Executive Director 1987-2004
Defence for Children International Israel
The organisation tried to improve the situation of Israeli and Palestinian minors, through setting up projects and lobby, founding fieldwork by lawyers of walk-in-centres for legal advise. Legal aid was given in the juvenile -district -and military courts. Petitions to the Supreme Court, to prohibit interrogation at night and enabling the use of Arabic to request child allowance from the National Insurance Institute.

1982-1988 Founder and honorary secretary of the Janusz Korczak Foundation in the Netherlands.

1978-1985 Coordinator of the board of the Therapeutic Foster Family Scheme in Rotterdam (TGV-Rotterdam).

Doctor of Social Sciences (PhD) 1991
University of Amsterdam, the Netherlands
Thesis The Rights of the Child and the Changing Image of Childhood

2012-2015
of the Section Addiction Psychology and Health Psychology of the Netherlands Institute of Psychologists (NIP).

2012-2017
of the Council of Alumni of the Faculty of Educational Sciences of the University of Amsterdam.

1992-2004
Founder and Board Member of the Children’s Rights Publications Foundation which was established to launch and administer the International Journal of Children’s Rights (now with Brill Academic Publishers).

1982-1988
Founder and honorary secretary of the Janusz Korczak Foundation in the Netherlands.

1987
Visiting Fellow of the Institute of Education of the University of London, U.K;

1981
Travel grant from the Dutch Ministry of Social Welfare for a lecture at the American Orthpsychiatric Association meeting in Toronto, Canada. 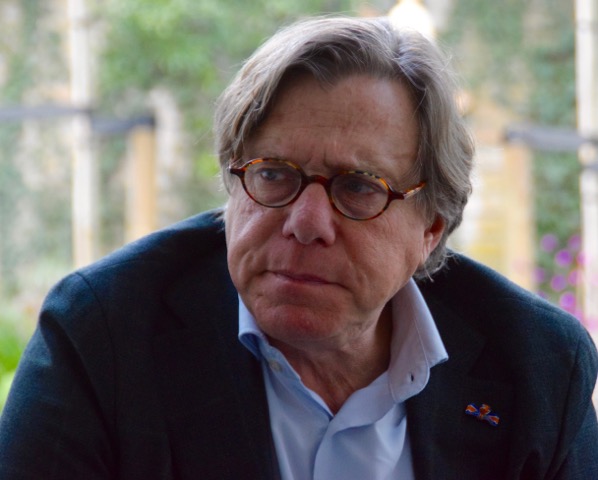 Dr. Veerman holds degrees in psychology, education, social work and human rights. He is an expert in children’s rights, child protection, forensic psychology, history of education, international human rights, and international cooperation. He wrote a doctoral dissertation in the field on the rights of the child. In addition he did research and advocacy work (among […]