Towards More Effective Prevention of Recruitment and Use of Child Soldiers

Prevention lies at the heart of the Optional Protocol to the Convention on the Rights of the Child on the involvement of children in Armed Conflict (OPAC). Yet in spite of the fact that 150 states are now party to the Protocol, effective prevention of recruitment and use of child soldiers remains elusive. State use of child soldiers continues, and armed opposition groups dominate the lists of persistent perpetrators. A number of factors have been adduced to account for this gap between words and deeds, including socio-economic and cultural factors, as well as weak accountability. But also the case for a focus on more proximate factors needs to be addressed, and reflected in policymaking, including by national legislatures. 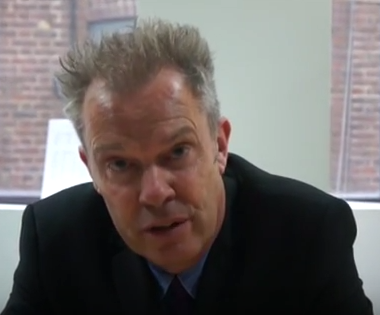 Richard Clarke spent over 25 years in the Foreign and Commonwealth Office,(diplomatieke dienst) with a consistent focus on conflict prevention and resolution. He brokered the first high level contacts with the Argentine Government post-Falklands War. He has been part of a negotiating team in several arms control and stability agreements, and in the Good Friday Agreement. He initiated the conflict diamonds initiative leading to Kimberly Accords. He had postings on four continents (Caracas, Washington, Dublin and Dar es Salaam), ending his career as High Commissioner to Tanzania. He then went on to six years of applied human rights in social (and economic) regeneration in English inner cities. He was appointed as Director of Child Soldiers International end of 2011.